Novacek's Border Crossings Named One of the Best Books of 2013 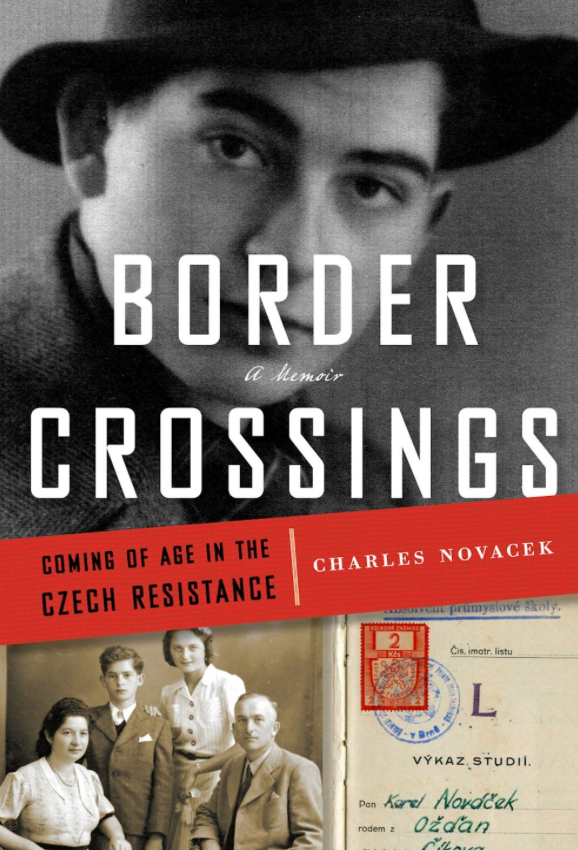 Detroit's Metro Times has named "Border Crossings: Coming of Age in the Czech Resistance" one of the Best Books of 2013 by a Detroit author. In the article, A Year in Detroit Books, reporter Michael Jackman says, "Best of all was Border Crossings (Ten21 Press, $18 paperback, 260 pp.), and it’s hardly about Detroit at all! It’s the memoir of Charles Novacek, the civil engineer who managed the construction of Cobo Hall, the Silverdome and the Detroit People Mover, among other projects. He died in 2007, and this posthumous release was published by his widow. I’m grateful she did. It’s quite a story...." Congratulations to Charles' widow and publisher, Sandra Novacek.