In January and February, RMA Publicity launched a publicity campaign to raise awareness about the titles.  Both authors have already had numerous interviews in the local and national media.

Jacobus was interviewed on WATR-AM in Conn., on March 3rd. In Feb. he was interviewed on WICH-AM in Hartford and has had stories pulled in the UCONN Daily Campus and in the Clinton Patch as well.
Dalley has been interviewed on radio stations in Philadelphia (WCHE-AM), Atlanta (WLAQ-AM), Cleveland (WDPN-AM) and Toledo (WFIN-AM) where she offered advice for guys and girls hoping to pull off the perfect date night. There has also been an article on the Walnut Creek, Calif., Patch.com website and an article is pending on San Francisco’s Nob Hill Gazette.
Hawaiian Tales: The Girl with Heavenly Eyes is a collection of 14 short stories that look beyond the surface lives of tourists and retirees, natives and transplants, to the joys and mysteries within. Though fictional, each of the stories is based on the people Jacobus met, the places he visited, and the experiences he had both on and off the beaten path. The book has already been picked up for distribution at airport book stores along the West Coast and in Hawaii.
Be Cool & Confident: A Guide for Girls and Be Cool & Confident: A Guide for Guys by Wynne Dalley are etiquette books intended for young people learning the rules of the world.  These books are being carried at several bookstores in California, and beyond.
Learn more about all three books at www.tellmepress.com. 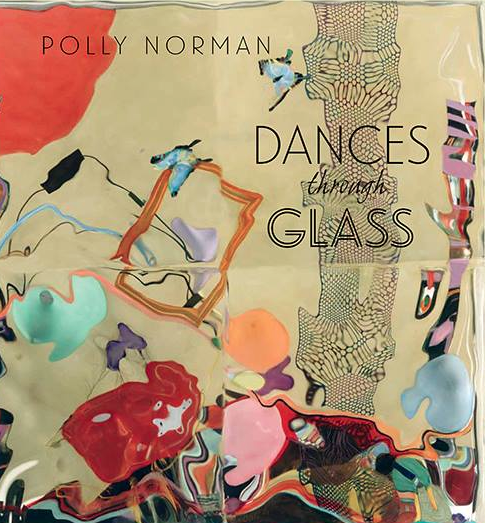 In her book, which is a 25-year retrospective of her work, Norman shares her struggle with manic depression and her passion for dance, both of which allowed her to create abstract images that “dance.” Norman’s process is of her own invention. She shoots objects placed behind architectural glass block in black and white. On select pieces an additional layer of imagery is created with materials of various translucencies. Many are also painted to add color.

More information about the book is available at www.pollynormanart.com/book.

Media Pitching Pays Off in a Big Way for Virginia Author 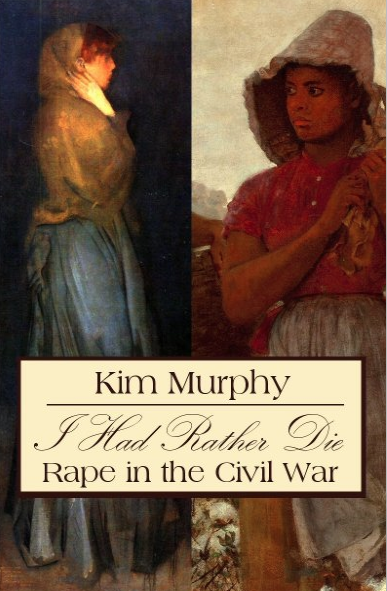 Congratulations to Kim Murphy, author of the academic book, "I Had Rather Die: Rape in the Civil War." She received a great write-up in the Washington, D.C. newspaper, The Altlantic, on Feb. 14. The story, Gender, Rape, and Race in the Civil War, does a good job of showcasing the content in her book.
This placement happened as the result of a targeted media strategy RMA Publicity began for the author late last year.

Etiquette Expert Wynne Dalley Interviewed on the radio in Phildelphia

She offered advice to guys and girls hoping to pull off the perfect date night. Wynne is an expert on etiquette. Learn more about her books at www.tellmepress.com. 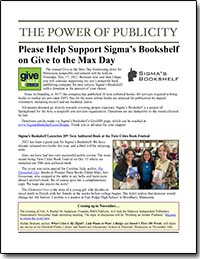