Robert Stern, Program Manager for the Minnesota College Savings Plan, was interviewed on KAAL-TV in Rochester, Minn., on Sept. 4.

He talked about why back-to-school time is also a great time to open a college savings plan if you don't already have one. He also discussed recent plan changes that just went into effect, including lowering fees to less and 1/2 percent and expanding the fund options.

Learn more about the Minnesota College Savings Plan at http://www.mnsaves.org/ 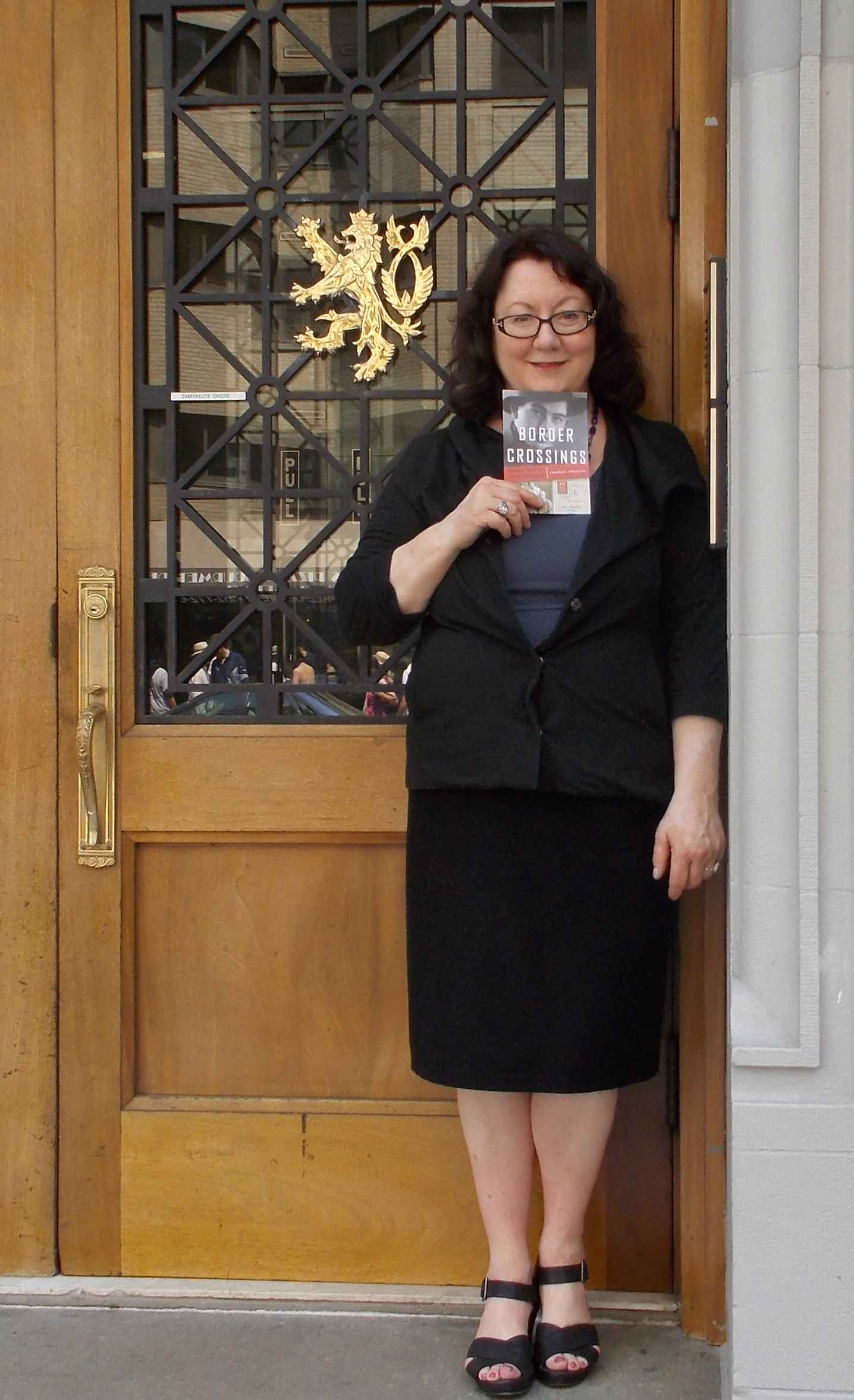 Sandra Novacek, publisher, Border Crossings: Coming of Age in the Czech Resistance, spoke at the National Czech & Slovak Museum & Library in Cedar Rapids, Iowa, on Sept. 4, as part of the Great Stories Author Series there. She also appeared on KGAN-TV news the morning of the event to talk about the book she published.

Border Crossings is her husband, Charles Novacek's, memoir about his role in the Czech Resistance during World War II and the Cold War.

The book has been endorsed by former U.S. Secretary of State Madeline Albright and is a multiple national book award winner. To learn more, visit www.charlesnovaeckbooks.com. 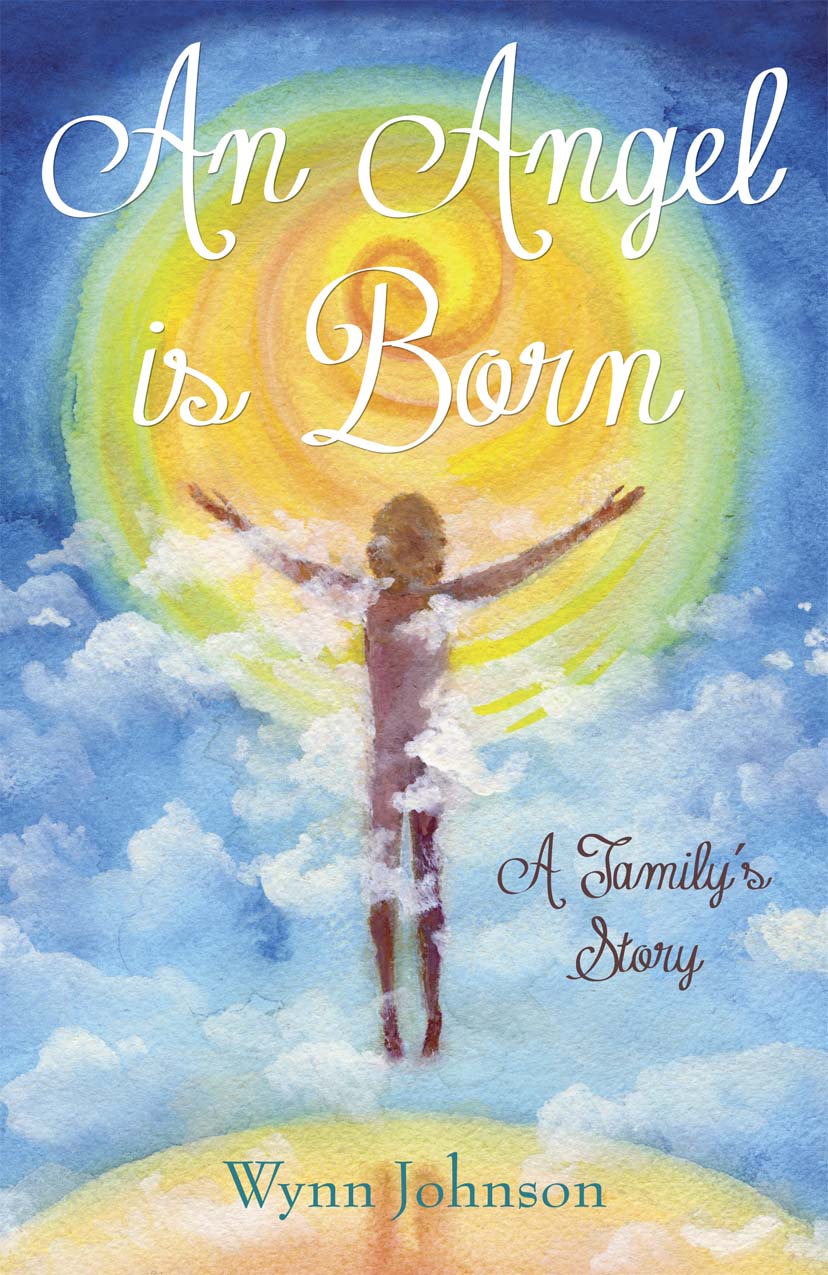 Wynn Johnson, author, An Angel is Born: A Family's Story, led a discussion about the importance of keeping memories alive at the Edina Senior Center in Edina, Minn., on Sept. 5.  The focus of his talk was the person in this world who has affected him most, his niece Angel Rose; but to understand who Angel was, you need to get to know the rest of the family—and neighbors  as well. Johnson shareed numerous antecdoates from his book.

Learn more about this title at www.anangelisborn.com. 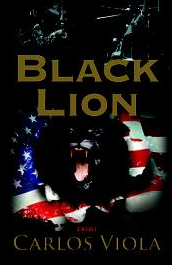 With all the news about terrorism across the globe lately, a book written by Carlos Viola of North Miami Beach is getting a lot of attention.
Black Lion is the story of an elite group of military men fighting terrorism. The Desert Lions are fearless when it comes to chasing after Al Qaeda in the aftermath of 9-11. Their leader, Major Mike Harris, is the best of the best. But when he meets and falls in love with the beautiful Danish heiress Marcie Johnassen, will the distraction be just what the terrorists need to get the upper hand, or will good win out over evil?
Viola was interviewed on PowerTalk 1210 in Tucson, Ariz., on Sept. 3. Learn more about the book at www.carlosviola.com/black-lion.