Launch Party for "Penroe: In another field without time" takes place on Dec. 4 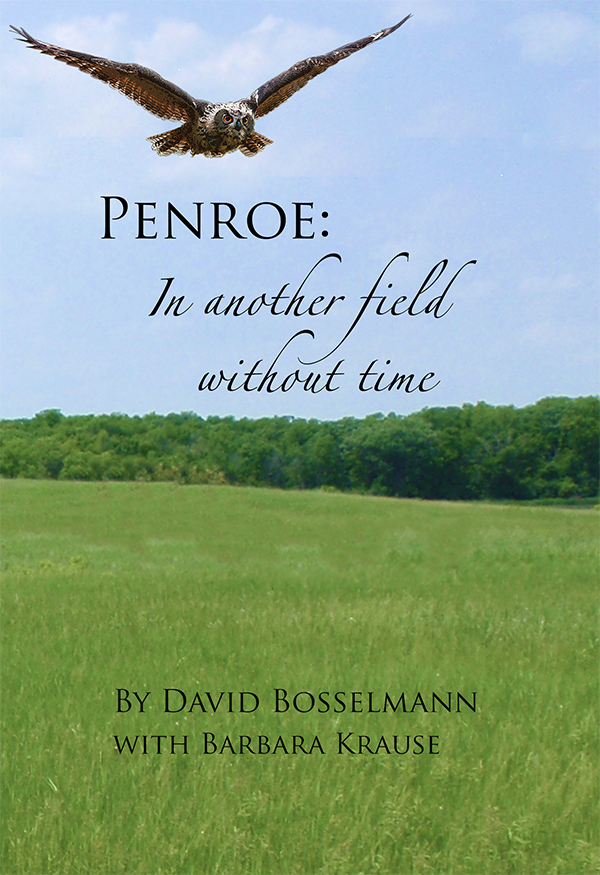 The launch party for Penroe: In another field without time by David Bosselmann and Barbara Krause was held the evening of Dec. 4 in Minnetonka. The book, which is dedicated to the memory of Penny Walker Bosselmann, is a captivating fusion of biography, poetry, and memoir.

Reporters from The Lakeshore Weekly and MN Sun Sailor covered the launch event. Articles will appear in those newspapers the week of Dec. 8.

Authors of "Jack the Rabbit & Friends" Participate in Event at the Hopkins Art Center on Dec. 4 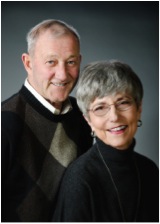 Opening night for "Potpourri: Hopkins Adult Community Education Show" took place on Dec. 4 at the Hopkins Arts Center in Hopkins, Minn. Husband-and-wife artists/authors Margaret McBride and Barry Smith were among those who participated. They both both have paintings on display as part of the show, and on opening night signed copies of their children's book series, Jack the Rabbit and Friends.

There are six books in the series, each featuring animals from the desert Southwest teaching youngsters some important moral lessons.

A photographer from The Minneapolis/St. Paul Business Journal was at Wise Ink Creative Publishing in Minneapolis the afternoon of Tues., Dec. 2. Company founders Dara Beevas and Amy Quale (Center and Right) are being featured in a story that will run in the publication sometime in December. RMA Publicity set up the story.

Over the years, the Apple Valley Barnes & Noble Booksellers store, located at 14880 Florence Trail in Apple Valley, Minn., has earned a reputation for being very supportive of local authors. The store has regularly hosted signings and workshops led by local authors, and stocked their books on the shelves.

So, when store manager Renee Waclaw learned the location would be closing for good on Dec. 31, 2014, she decided the final author event at the store should be one featuring local authors. “I have so enjoyed supporting the local community and will miss hosting the wonderful events that have been so enjoyable for us here at the store,” said Waclaw.

An event titled, “A Mystery Authors’ Extravaganza” was held at the store on Sat., Nov. 29. The event featured six local mystery authors. L-R in the photo above they are Bob Rueff, Scott Dominic Carpenter, Deb Jensen, Craig MacIntosh, Marilyn Jax and Redmond Herring.

RMA Publicity both set up the event and secured four newspaper articles promoting it. They appeared in the Pioneer Press, Star Tribune,  Apple Valley edition of Sun This Week and HometownSource.com.