"Caring for the Caregiver" Workshop Takes Place on Sept. 15 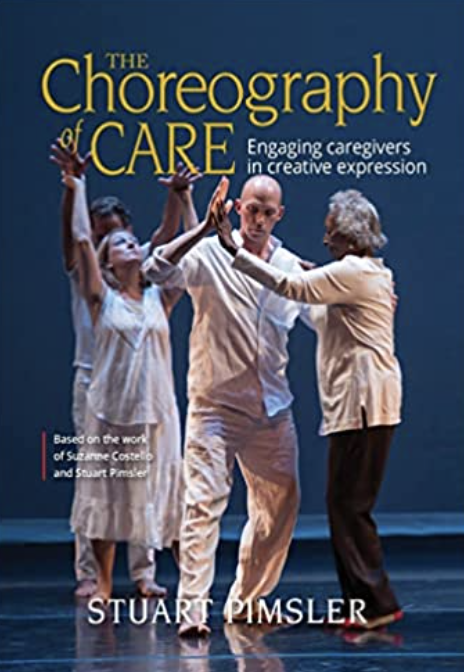 The Hardwood Creek Library in Forest Lake, Minnesota hosted a "Caring for the Caregivers" workshop on September 15.  The workshop was led by Stuart Pimsler, author of The Choreography of Care: Engaging Caregivers in Creative Expression.

Through movement and storytelling, participants were able to bring creative expression to their stories and experience an opportunity for self-care and connection with other caregivers.

A preview story about the event appeared in the Forest Lake Times. 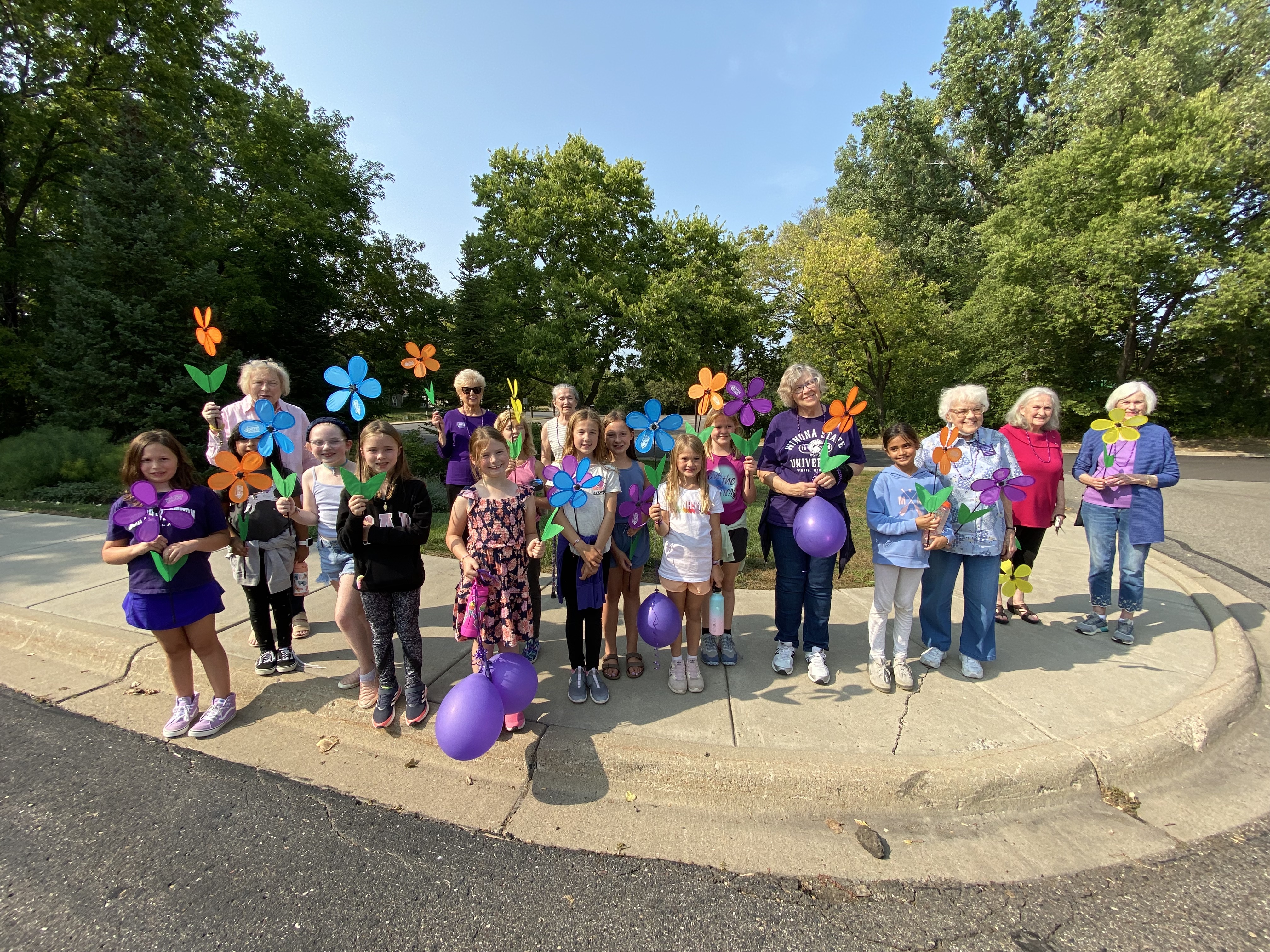 The biggest fundraising event of the year in the Twin Cities for the Alzheimer’s Association took place on September 17 at Target Field, but not everyone who wants to participate in the Walk to End Alzheimer’s could make it to downtown Minneapolis.

Knowing their residents want to help the cause, all The Waters senior living communities in the Twin Cities metro area held Alzheimer’s fundraisers and walks of their own. On September 13, dozens of residents of The Waters of Edina were joined by kids from the afterschool program at nearby Countryside Elementary for their walk. It took place at Countryside Park, which is right across the street from the community, and just down the road from the elementary school.

KSTP and KARE TV covered the event, and the MN Sun Current newspaper published the article RMA Publicity wrote and photos we took at the event.  Learn more about The Waters communities at www.thewaters.com.

The Fairbault Daily News Publishes RMA Publicity's Article About the Book, "A Love Beyond Life: My Journey Through Grief to Everlasting Connection" 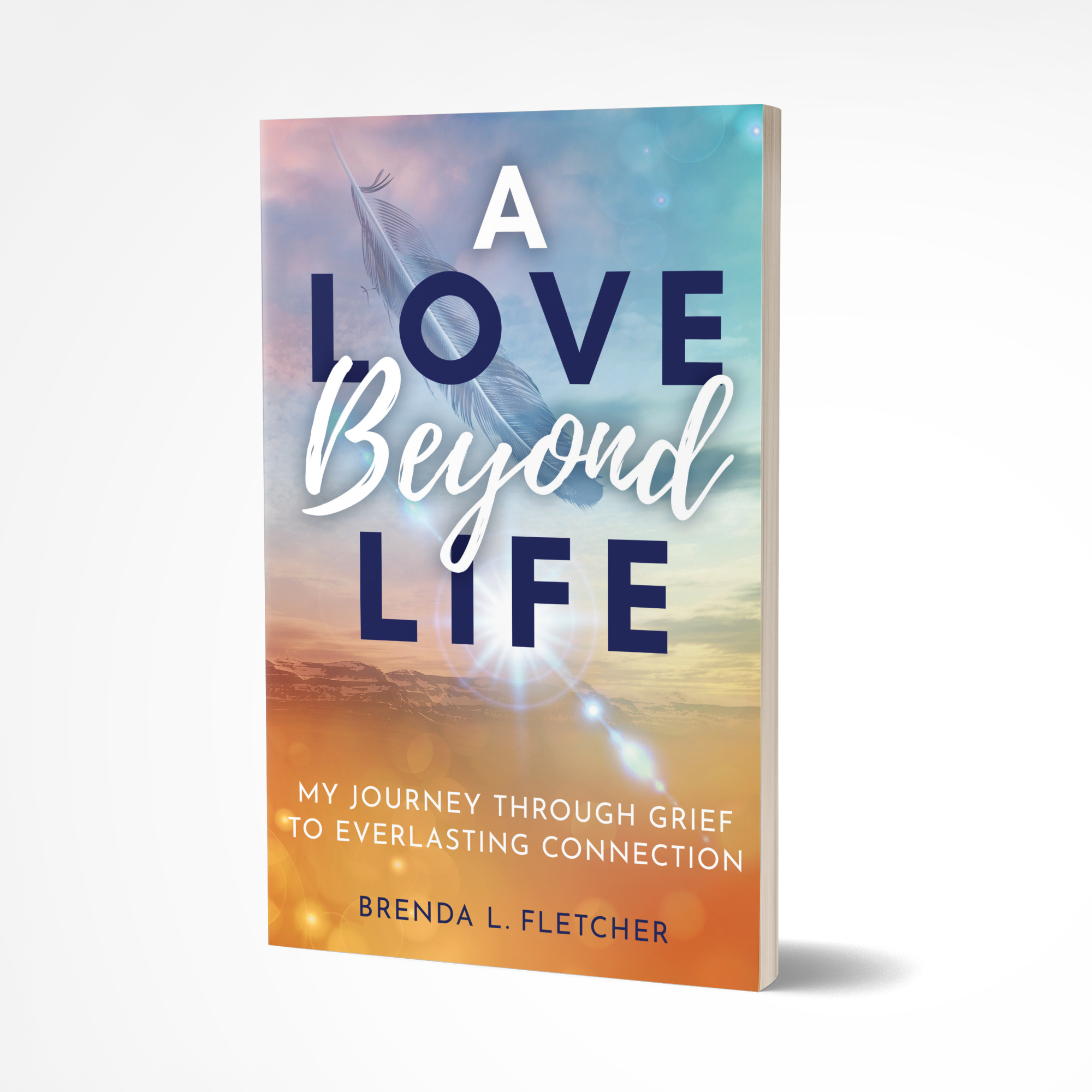 The  September 8 issue of The Fairbault Daily News features the story RMA Publicity wrote about Brenda Fletcher's memoir, A Love Beyond Life: My Journey Through Grief to Everlasting Connection. This is a great book for anyone who has lost a loved one, but doesn't want to lose their connection to that person. Copies are available now on Amazon.com through this direct link.

On the second Thursday of each month, the North Suburban Center for the Arts in Fridley, Minnesota invites two authors to read a selection of their recent work as part of its ongoing Reading Series. On September 8th, Minneapolis author Laurel Osterkamp read from her latest release at the event.

Favorite Daughters, which was just released by Black Rose Writing in August 2022, is about three women who became friends while attending Columbia University, and as adults find themselves in competition to be a heartbeat away from the White House. The story begins with Aubrey Adam Drake and her friend, Marina Hunt, discussing a plan to take town a professor at the college who has sexually harrassed several students. When the protagonist, Elyse Gibbons, and student body president Finneas Beck come upon them, they get pulled into the plot.

Gibbons is a journalism student, and excited by the chance to tell the story of her young career. Never in a million years did she expect to be talking to, much less working with campus royalty. Drake is the granddaughter of the 42nd President of the United States, and Hunt is a reality TV star. As the story progresses, the unlikely friends graduate from college. Elyse moves away from journalism and enters the world of politics herself. Just when she thinks she is making progress in both her career and personal life, however, another scandal strikes, and this one hits close to home.

Learn more about the event here, or in this preview story published by ABC Newspapers. Laurel Osterkamp's author website is Laurellit.com.