It has been a busy summer for the men and women who serve the West Metro as first responders, and their neighbors at The Waters of Plymouth senior living community appreciate everything they do.  The community hosted its annual drive-thru barbeque for first responders on August 31st, and several Plymouth police officers and firefighters turned out for the event.

In addition to enjoying the hotdogs, hamburgers, fruit and cookies served by staff, each first responder who came

received a hand-written thank you note from the residents. They were handed out by one of the community’s most famous residents. Walter McNeil, also known as Wally the Beer Man, who sold beer at Minnesota Twins games for nearly three decades before retiring in 2010.

Both CCX Media and KSTP Television covered the event. So did the MN Sun Sailor, which will be publishing a story in next week's edition. 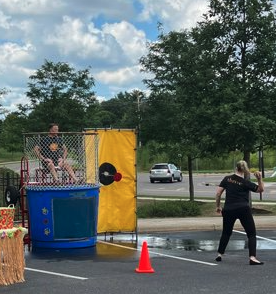 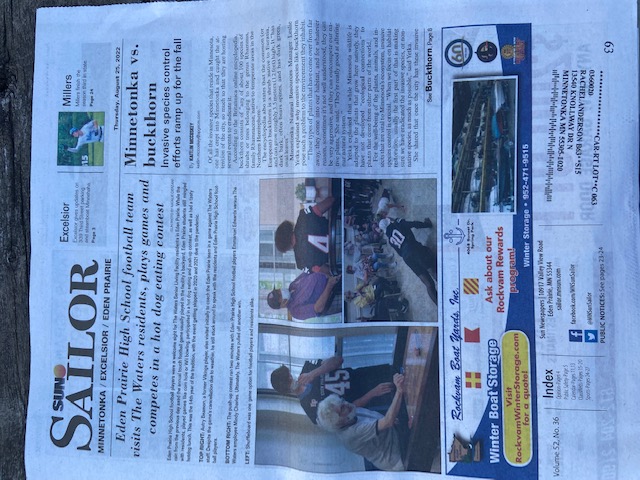 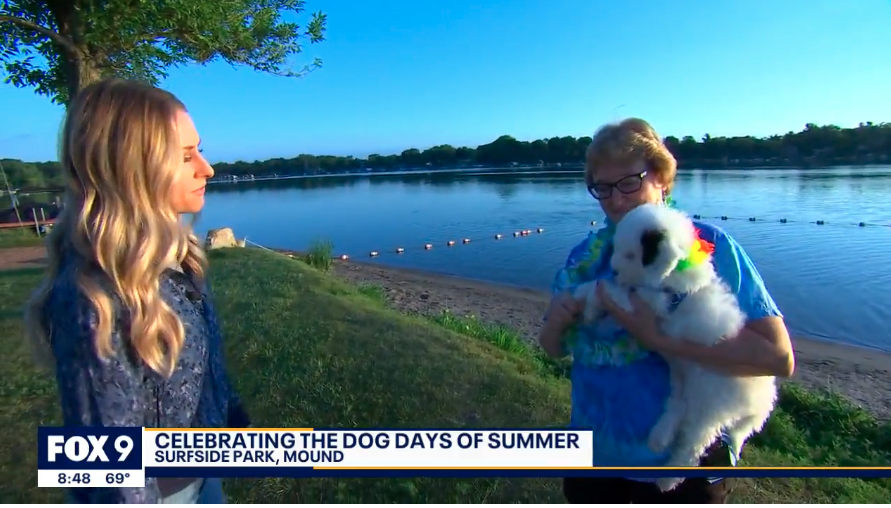 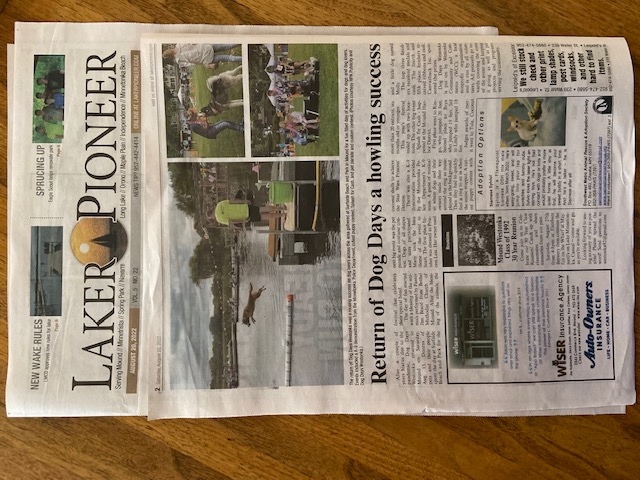 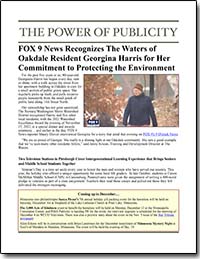