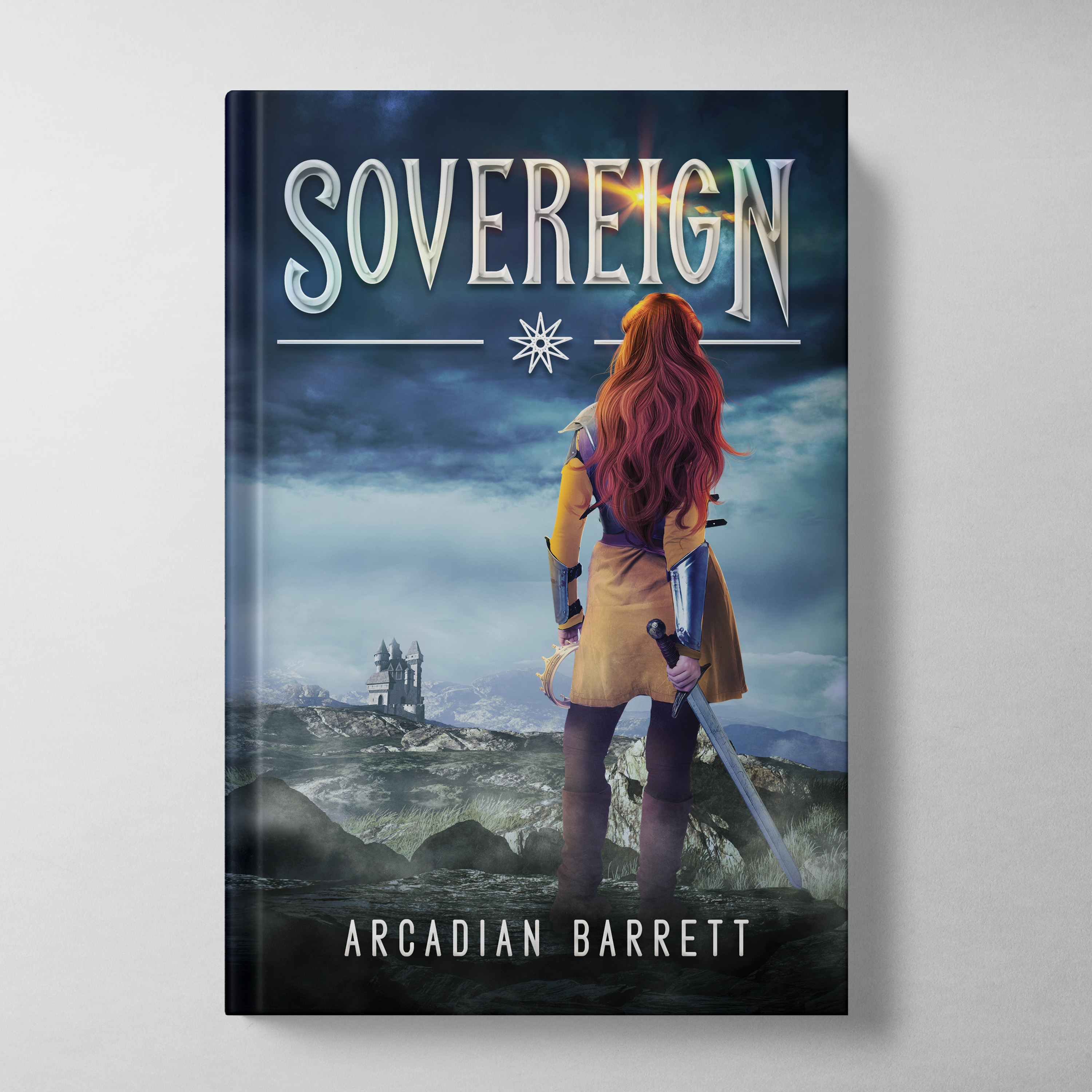 Crow House Press of Minneapolis launched its debut title at the Eat My Words bookstore in Minneapolis the evening of  November 12. The event featured a reading of the book, as well as snacks, and refreshments. In addition, original artwork based on the book was available for purchase. (The event was featured in the Pioneer Press' Nov. 6 Literary Calendar.)

Sovereign by Arcadian Barrett is the story of Princess Malia Ausan. Since its inception, her home, the Kingdom of Camoor, has been led by warrior Queens who would do anything to keep Camoor on the path towards its destiny, waging wars of conquest to bring civilization to the rest of their continent. Princess Malia Ausan cares only about two things: her military prowess and her elf girlfriend.

The idealistic heir to the throne, she’s fiercely protective, competitive, and loyal. But that fierce loyalty will be questioned when the Queen hands down punishment by sending her out on her Expedition years early and in disgrace. Her Expedition takes her through the newly conquered Nadun as they head to the Uncharted Territory the kingdom is at war with. Under the guidance of the Kingdom’s cruelest general, Malia learns some hard truths about the Kingdom and her own past.

Author Arcadian Barrett is an Afro-indigenous two-spirit member of the Higuayagua Taíno tribe. History and historical fiction has always fascinated him, so he's sought to include it in all his creative endeavors. On the rare occasion when he isn't working on the world of Sovereign, he might be working as the Dean of Lore and History at The Raven Academy of Mystical Arts, or trying to learn as much Spanish and Taíno as possible.

Learn more about the press at CrowHousePress.com. 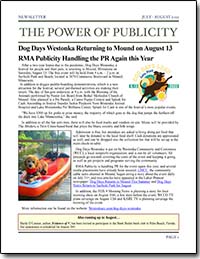