Bill Strusinski, author, Care Under Fire, is among the Vietnam War Veterans featured in a video put together by Lakes Area Television to commemorate Vietnam War Veterans Remembrance Day, which is observed annually on Mar. 29. Here is a link to the video posted on his website, CareUnderFire.us.
Strusinski was a medic during the war, and recently released the memoir, Care Under Fire, which thrusts the reader squarely into moments of terror during firefights, the exhaustion of endless patrols, the anguish of losing buddies despite best efforts to save them, and the intimate bonds created during times of desperate need. This is a book about war, yes, but even more about how one man was transformed by his “sacred duty” to offer care under fire to the young soldiers he fought beside.
Learn more about  the book or pick up a copy today at CareUnderFire.us. 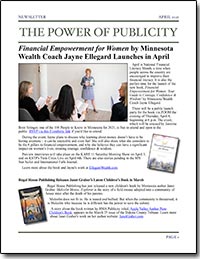