Ronald E. Peterson's "Gardeners of the Universe" Featured by Next Chapter Booksellers on Sept. 27 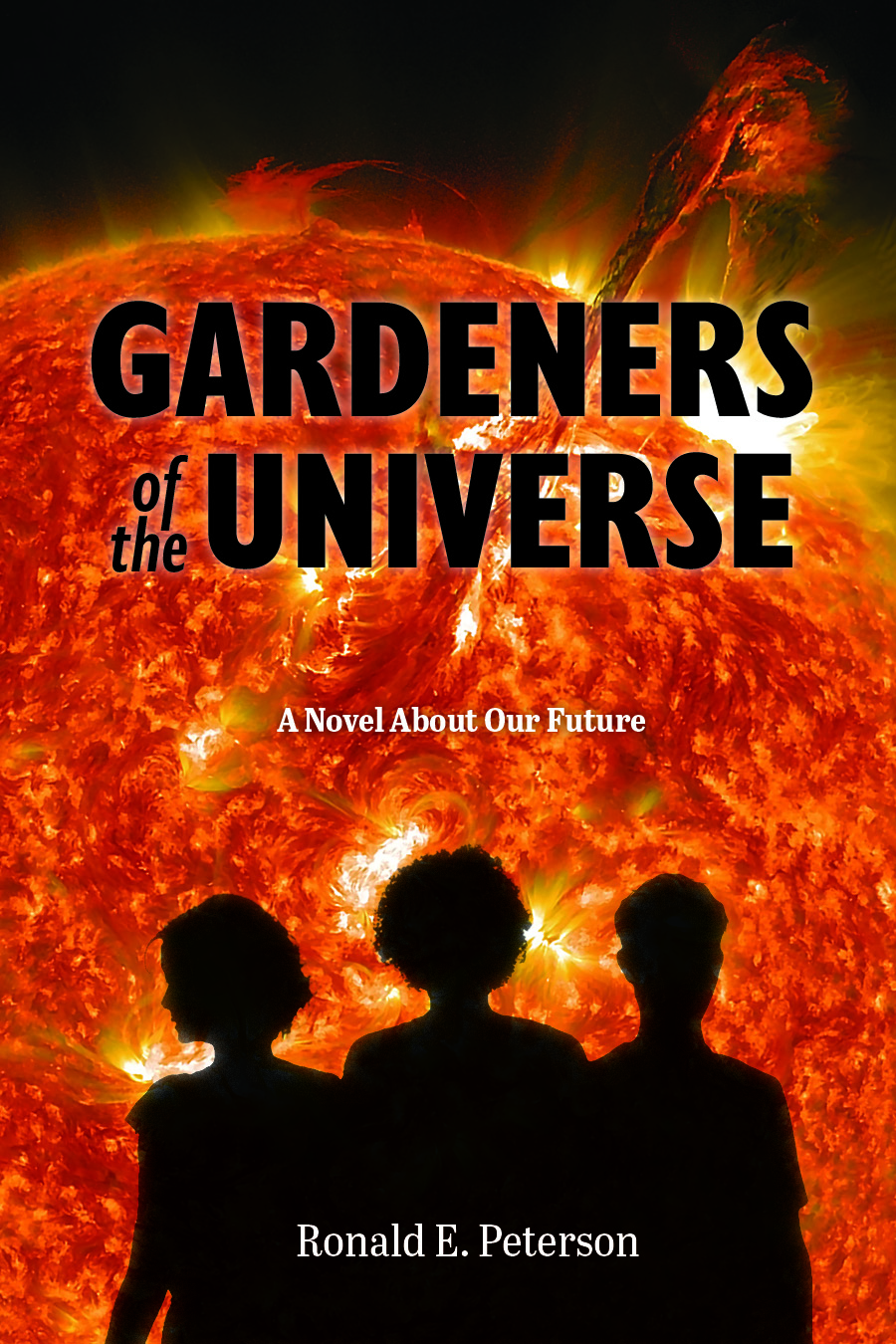 Next Chapter Booksellers in St. Paul hosted Ronald E. Peterson for a virtual author event on Sept. 27. During the event, he discussed the inspiration for his debut sci-fi novel, Gardeners of the Universe,  and did a reading.

The story begins in the not too distant future with the births of three children destined to change the world. Rianne grows up to lead biological revolutions. Dan creates sentient computers and guides the direction of human evolution. Sarah, in an age of information dissonance, becomes the most trusted individual on Earth, and convinces the world that it must change. What sets the three apart from the rest of humanity are genetics and “gifts” that were no accident.

The book shows how the children and their totally different families adapt to disruptive new technologies in transportation, medicine, communication, as well as global catastrophe. The focus is on how people will change themselves, through mechanical devices, augmented intelligence, and ultimately altering our genetics, and how these shifts will affect real people. As humanity struggles, an ancient alien species, the Torae, a.k.a. the “Gardeners,” have come to observe our “transcendence.” They are desperately trying to create new universes to populate. The three young humans are unknowingly conscripted into their schemes while guiding the Earth through the most dangerous and consequential time in its history—the 21st century. This is a story about the profound vision, adaptability, and truth we will need to survive.

Peterson is the former Vice President of Technology for Noneywell. In that role he was responsible for the entire company’s new product strategy. He began writing Gardenres of the Universe  for his daughters and other youth in classes he taught, showing them the fantastic joys and dangers certain to unfold during their lifetimes. Learn more about this title at PTBooks.com. 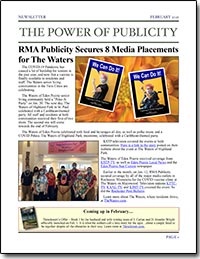